Restorations DB2 to AM V8, other very interesting cars occasionally

For many years Four Ashes have been restoring DB2's right through to AM V8's & very occasionally some Pre War Astons, however from now on we will only carry out one restoration at a time., we had 7 on the go 4 years ago - one of them this DB6 & another a DB MkIII for Australia which was finished and sent to Australia, photo's of that car will be on here shortly.

Our previous restoration, a 1967 DB6, finished Saturday 15th October 2011, it's having its coming home party on Sunday 16th, then after 250 miles or so it will have its final checkover, the brake & clutch master cylinder cover, plug shrouds & its reconditioned DB6 wing badges can be fitted then its home until the 1st service next year. 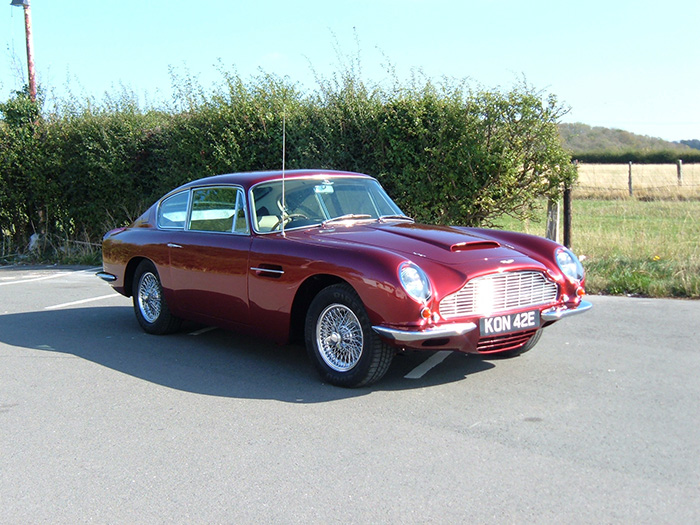 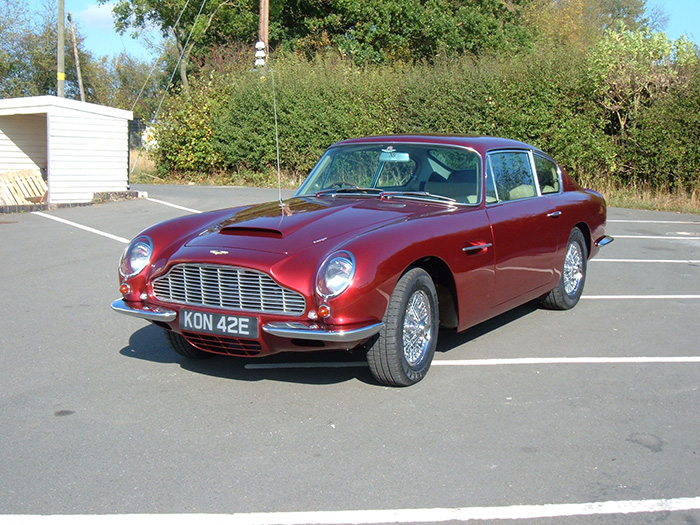 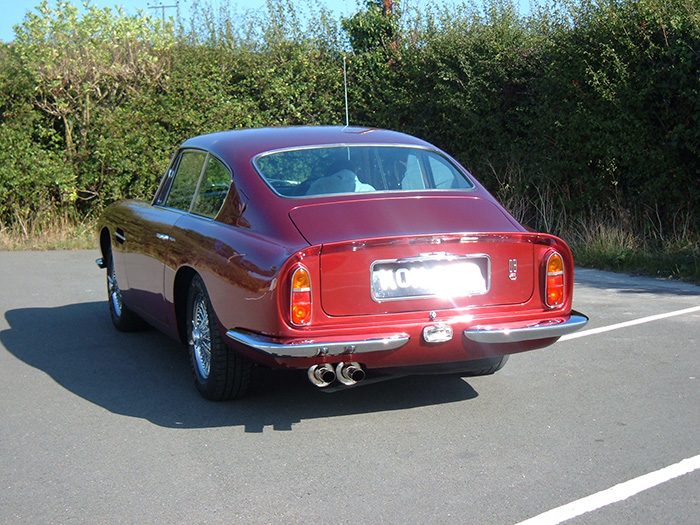 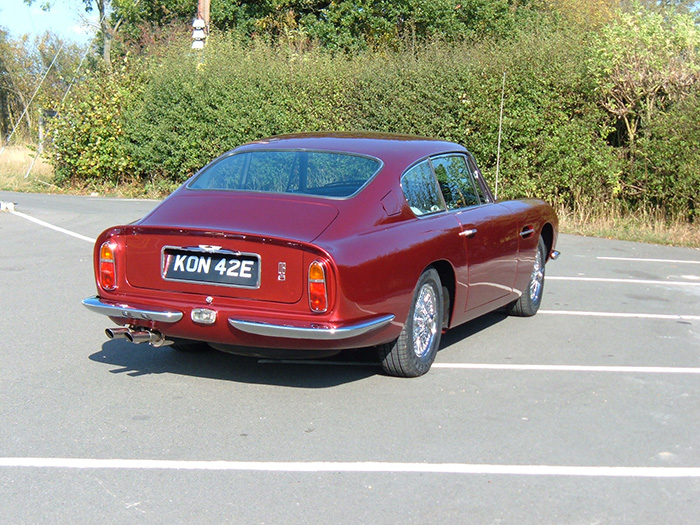 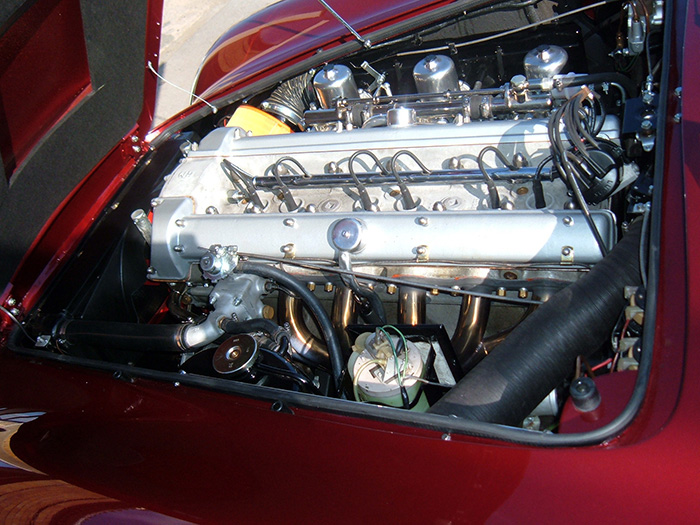 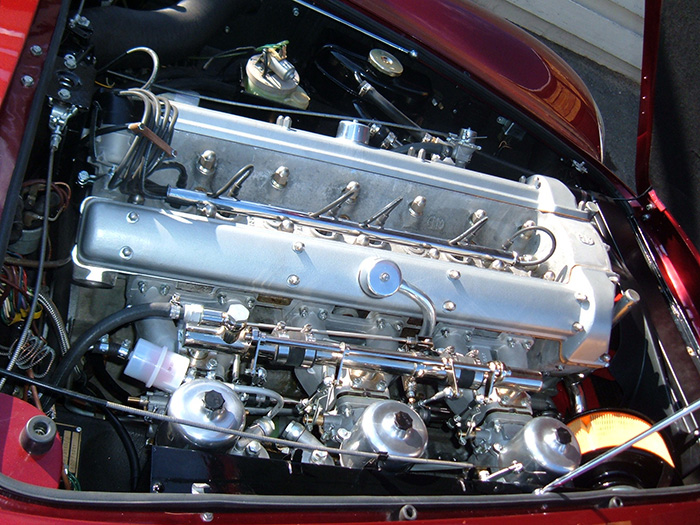 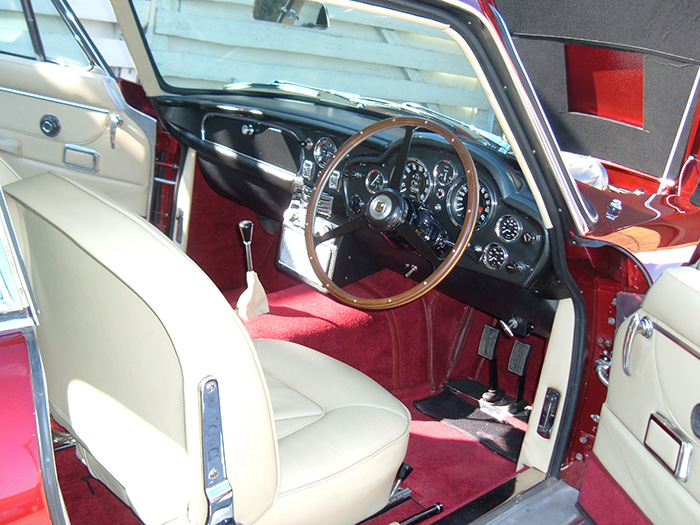 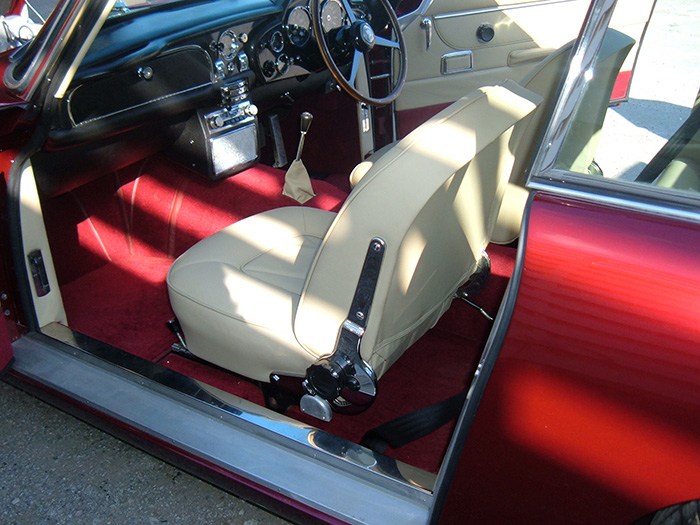 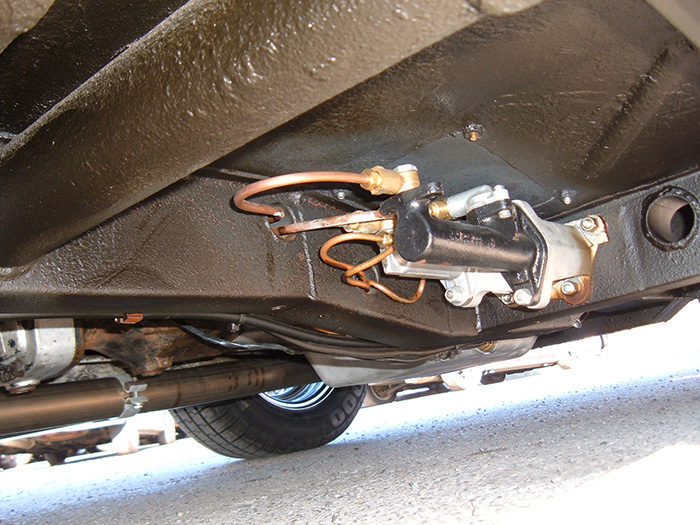 This car was possibly the worst we have ever seen & although the owner didn't want a body off restoration (in fact he just wanted a usable car!), I wish we had done just that, it would have been much easier.

Although we dont have any photo's of the complete car at the start we have some showing the worst bits aside from the normal chassis, jacking point & rear suspension pickup point repairs. 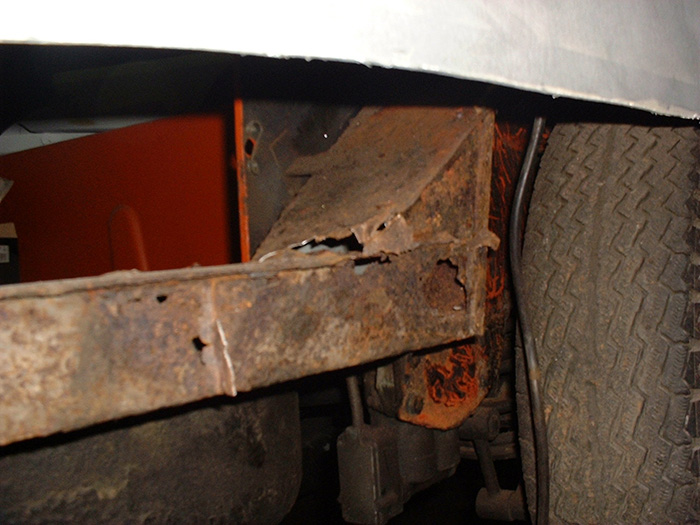 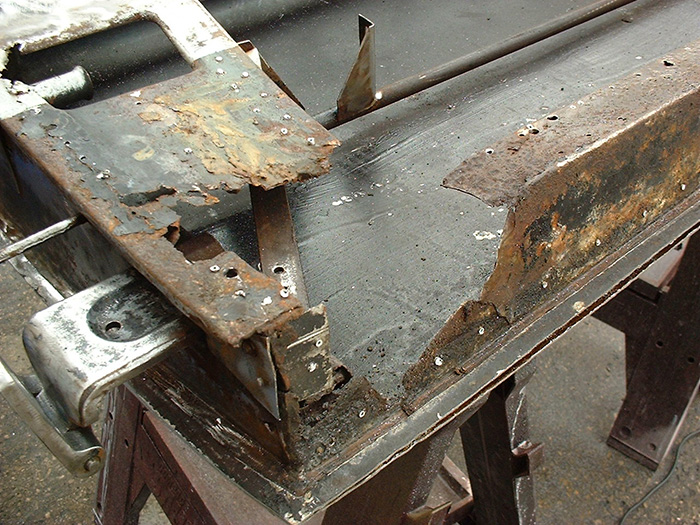 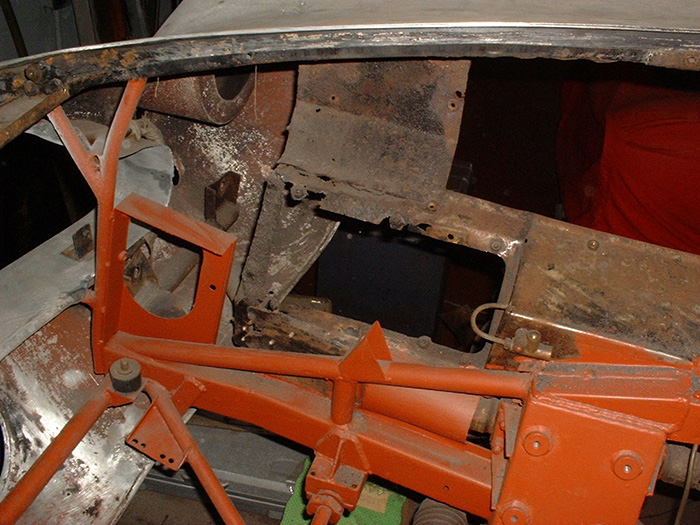 This car was remarkably unrestored except for some gallon can material in the rear wheel arch/ end chassis sections & the door bottoms were perfectly restored in alloy which was then pop riveted to rust - it was a disaster when we took it apart.

The one door frame couldn't be repaired as it was so bad, the entire bonnet aperture steel work including the bonnet hinge panel & all of the panels upwards from & including a lot of the front chassis frame had to be replaced. TBC

Please note that we are Independent Aston Martin Specialists & have no connection with Aston Martin themselves other than selling their parts.